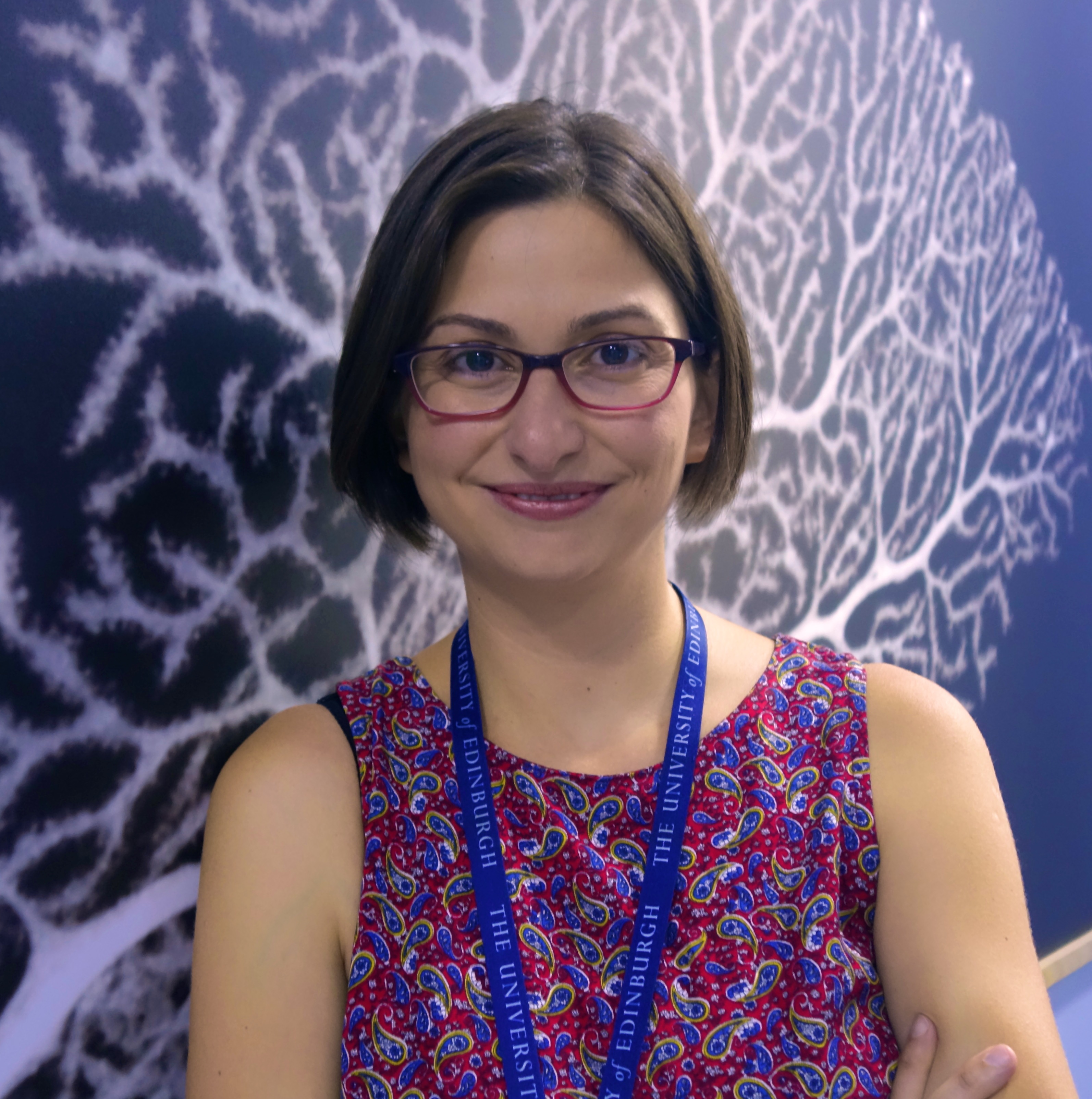 Gulsen is a neuroscience enthusiast with a strong interdisciplinary background in molecular biology, genetics, neural systems for movement and cognition. During her PhD degree at Columbia University she discovered mechanistic principles for the specific wiring of neurons that control movement. She then did a brief post-doc at Janelia Farm Research Campus where she was involved in developing a head-fixed reaching task for mice to study the involvement of motor cortex and pons in skilled movement. She then moved to Edinburgh as a Wellcome Trust Sir Henry Wellcome Fellow. She discovered key organising principles for neural circuits underlying spatial cognition and was awarded a Royal Society and Wellcome Trust Sir Henry Dale Fellowship. Outside of the lab she is a mother, enjoys playing tennis and cycling. 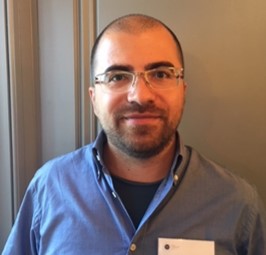 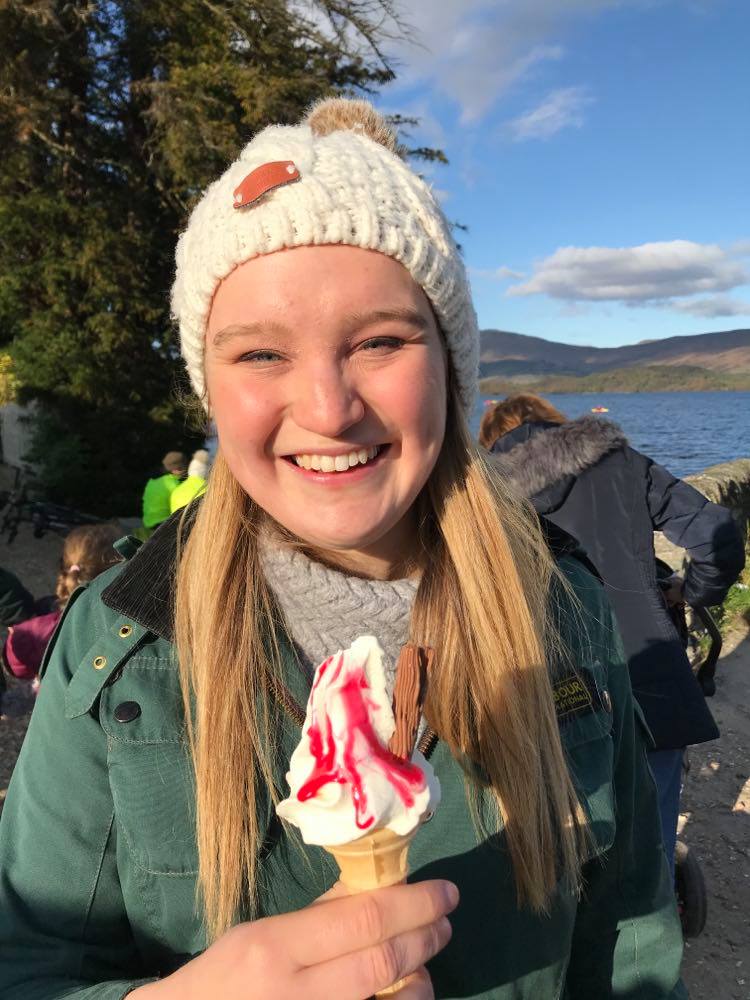 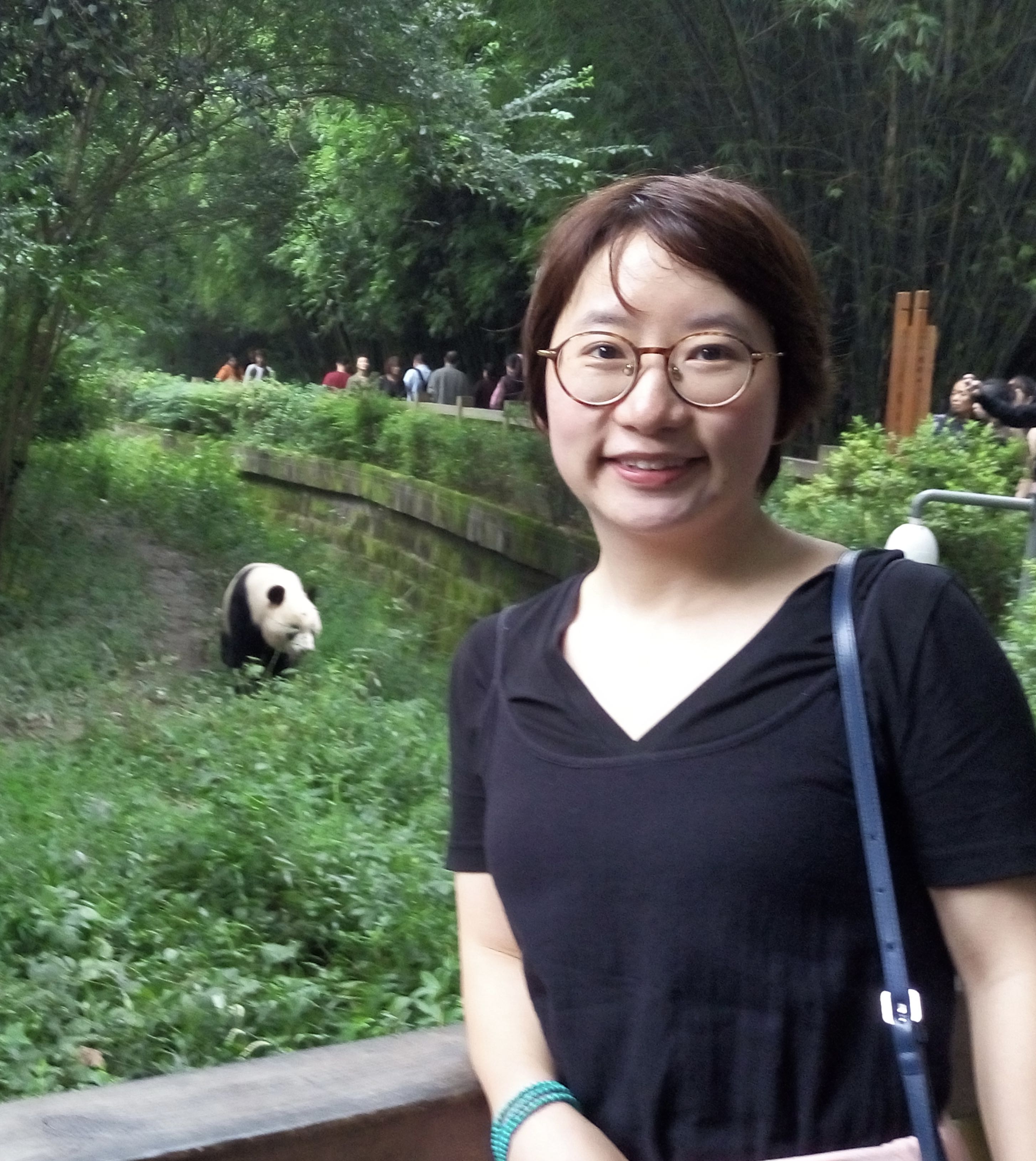